Warzones are instanced areas in which players can compete against each other for various objectives. There are currently five warzones in the game, Alderaan Civil War, The Voidstar, Huttball, Novare Coast and The Ancient Hypergate . Players will receive Valor and Warzone commendations as well as experience and credits for competing in warzones. Companion characters cannot participate in warzones. Players with the same allegiance can compete against each other in all warzones.

After each warzone the players vote for the Most Valuable Player (MVP) of the match.

PVP has been enhanced to have Arenas - 4v4 deathmatches. Currently, the only form of ranked play available in game is ranked arenas. 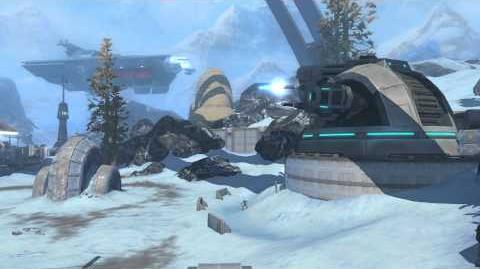